bringing dallas' troubled youth
back from the brink

Give invisible girls help and
hope for a better future.

YOUTH AND DALLAS COUNTY LAW ENFORCEMENT
Each year, more than 9,700 kids, ages 10 to 17, come into contact with Dallas County law enforcement. One in five is a first-time offender. Most of them have run away from home, perhaps as a result of conflict with parents or an angry outburst that escalated into physical aggression against family members. Others have run away to escape physical, sexual and emotional abuse or neglect.

Treating runaways as hardened criminals is not the answer. Neither is ignoring the dangers of fledgling delinquency and life on the streets. There has to be a better alternative. Providing that alternative is the purpose of Letot Center.

Bringing troubled kids back from the brink.
Letot Center serves as a safe haven to kids who are first-time juvenile offenders, truants, runaways, victims of abuse and neglect or all of the above. By opening a gateway to individualized treatment and services, Letot Center provides an alternative both to life on the street and to a penal system that may ultimately make matters worse by exposing “newbies” to criminal elements. Letot Center services give troubled kids a way to change their trajectory by helping them find a new path.

Mario’s story exemplifies the difference counseling and support services can make. Sexually abused by his uncle at an early age, Mario’s adolescence was marked by identity confusion and taunting from his peers. He missed an average of 15 days from school each month, and when he did attend, his behavior often got him into trouble. After running away from home repeatedly, Mario turned to a life of drugs and prostitution while in his early teens. His 77-day stay at Letot Center marked a new beginning for Mario. Encouraged by acceptance from the other residents, he made rapid progress in school. Counseling helped him see the dangers of drug use and unprotected sex. Due to the family’s failure to support his recovery or welcome him back, he moved to a boy’s ranch after discharge. Mario reports loving school and raising sheep on the ranch.

Take the case of Gina. As a child, she bounced back and forth between a mother with drug problems and a father whose succession of girlfriends created an unstable home. At 12, she began skipping school, using marijuana and running away. Eventually, Gina moved in with a couple that used her low self-esteem and fear of abandonment to manipulate her into prostitution. The police took her into custody and brought her to Letot Center where she spent 90 days. Her success in the Letot Center program helped her regain the confidence and self-esteem she needed to complete court-ordered drug treatment and probation. While both parents continue to be sporadic in their support, Gina has acquired the tools to be accountable and successful.

Juanita’s story is another example of how Letot Center helps troubled kids get on track to a productive life. Physically abused by her alcoholic mother and sexually abused by her uncle, Juanita used drugs as a means of controlling her anger. She attempted suicide multiple times. As the result of referral to Letot Center, Juanita learned skills for coping with her anger and communication problems. When it became clear that she could not be successfully reunited with her mother, Letot Center sought placement for her in the foster care program and provided intensive support throughout the transition. After leaving foster care as a young woman, she found room and board in exchange for babysitting and enrolled in a community college to get her GED. Juanita is now married and a supervisor with a transportation company.

These are just three out of many thousand examples of how Letot Center not only stops the crisis, but goes on to help break the cycle. The big-picture aim of keeping destructive behavior from being passed from generation to generation is advanced one life at a time. 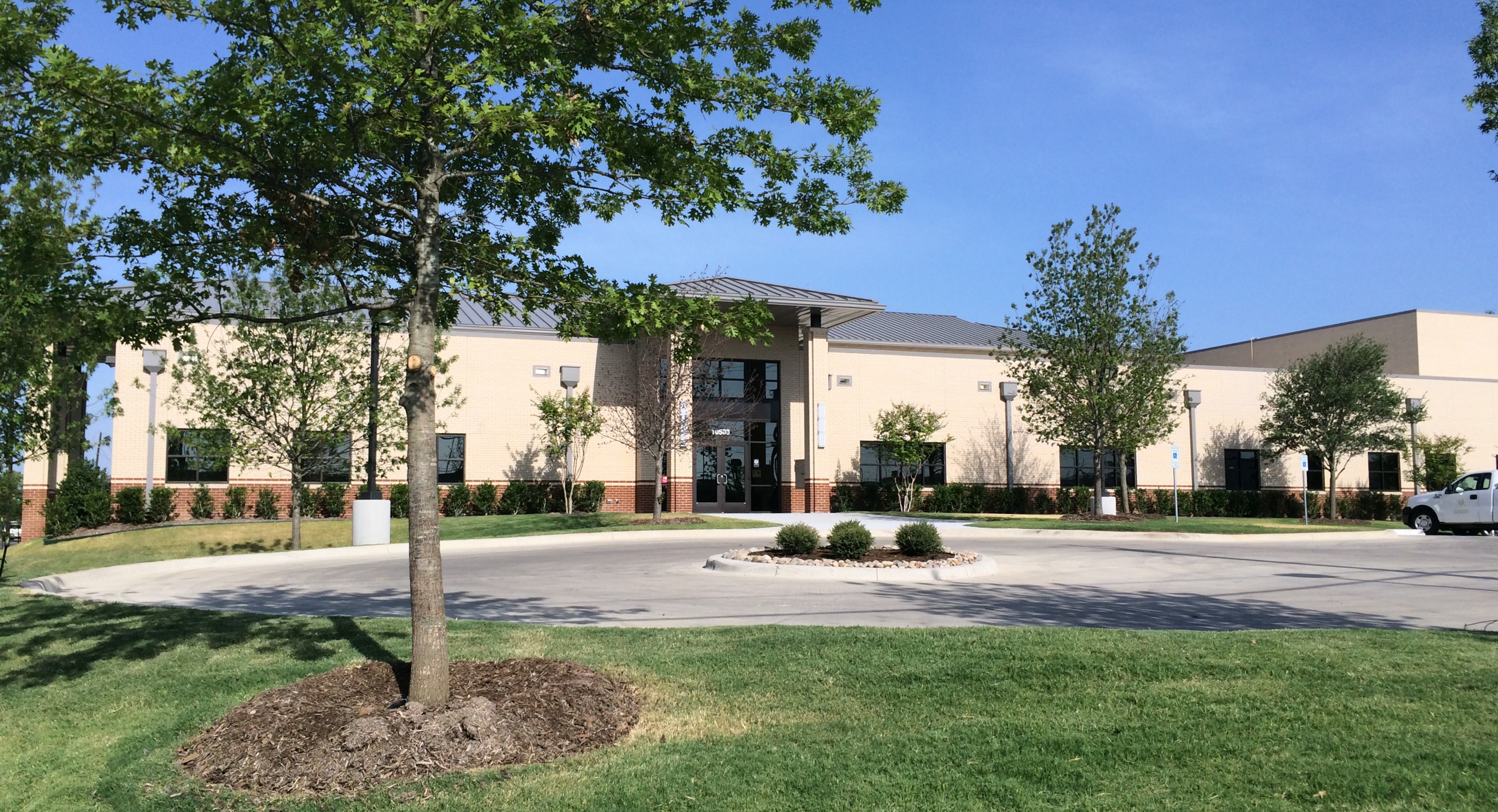 The arrival of the first two girls at the Letot Girls’ Center in late July, kicked off a flurry of activity. Since then, the number of girls placed at the Center each day has averaged 12, and four …